Flame of the Morning 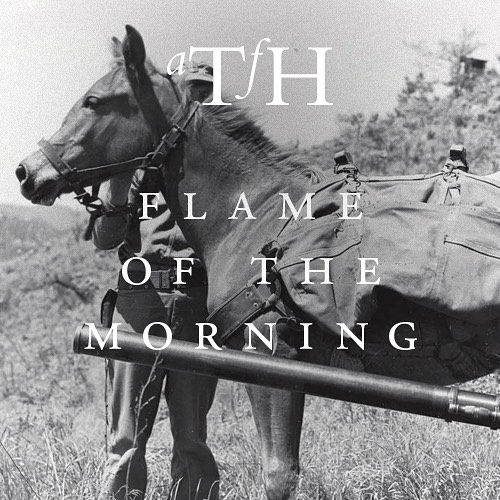 This episode explores the bond between humans and horses through an unusual story from the middle of the twentieth century.

In this first episode of a three-part story, we introduce you to a little horse whom the U.S. Marines acquired, named, trained, employed, and lived with, during the last months of the Korean War. 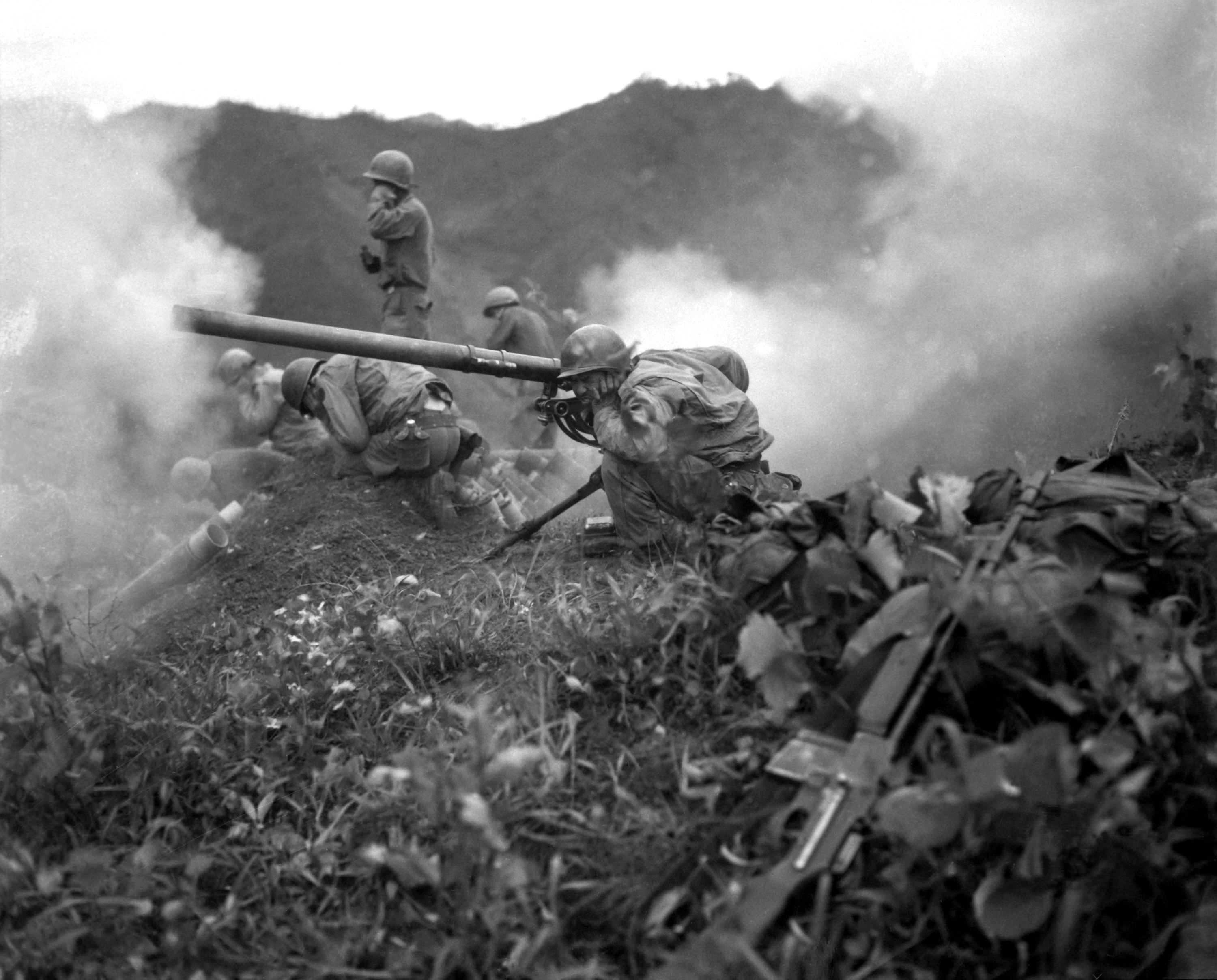 We trace the last wave of global decolonization; the effort of the United States to step into the void left by the collapsing colonial powers and assert global dominance; and millennia of human cohabitation with equines: breeding, selection, training, and the rise of human civilizations based on what their horses enabled them to do. 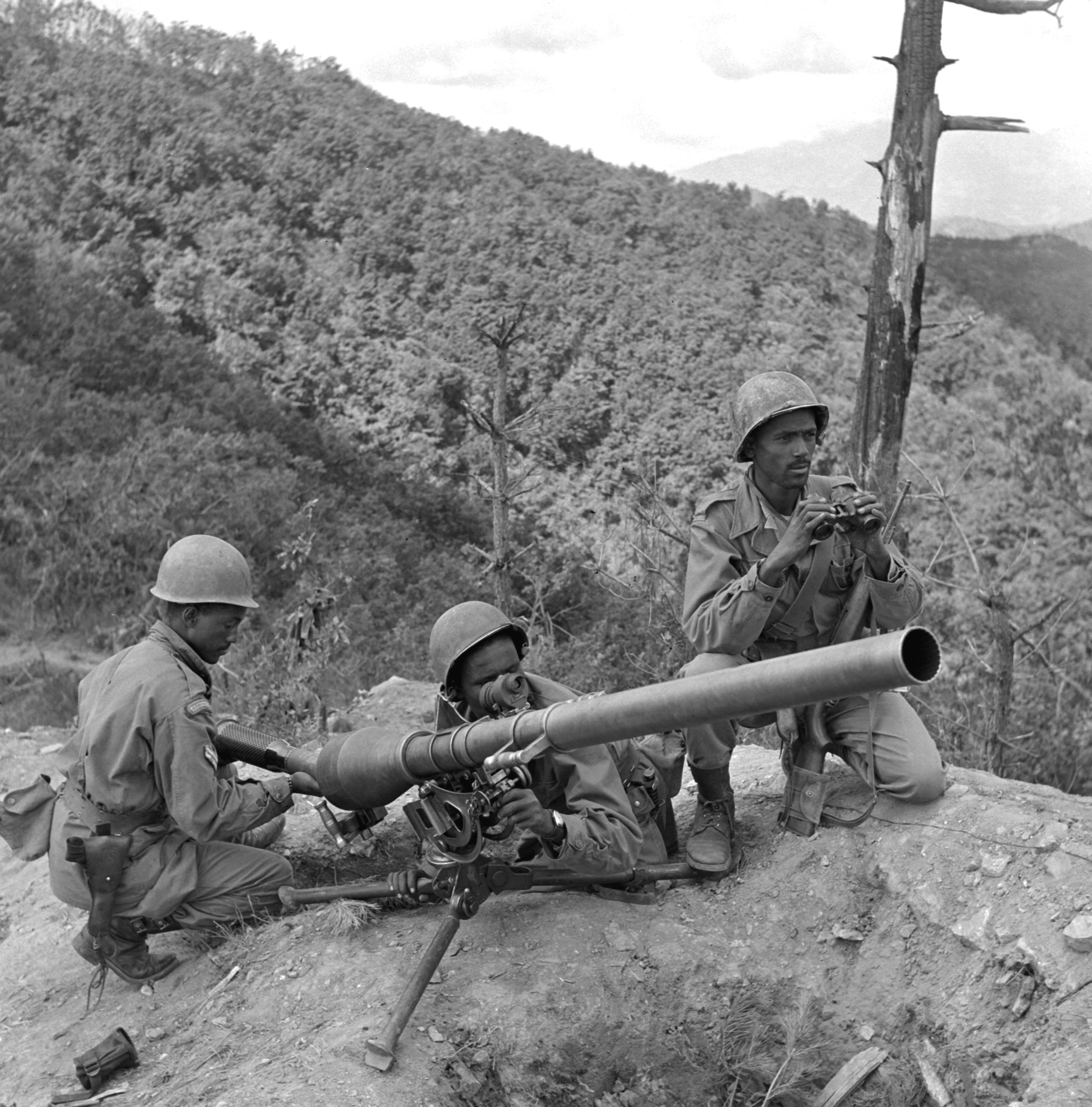 In this story, we also get a sense of how much has changed in U.S. culture over the last 60 years since the Marines chose this horse as their comrade-in-arms. In the 1950s, it was still common to find experienced horsemen in the U.S. military, and they played an important role in the events as they happened. We can speculate about the horse’s genetics and breeding, which by themselves draw a map of world history. This little red native Korean mare, the size of a pony, had a heart as big as the one of national legends like Man o’ War or Secretariat. 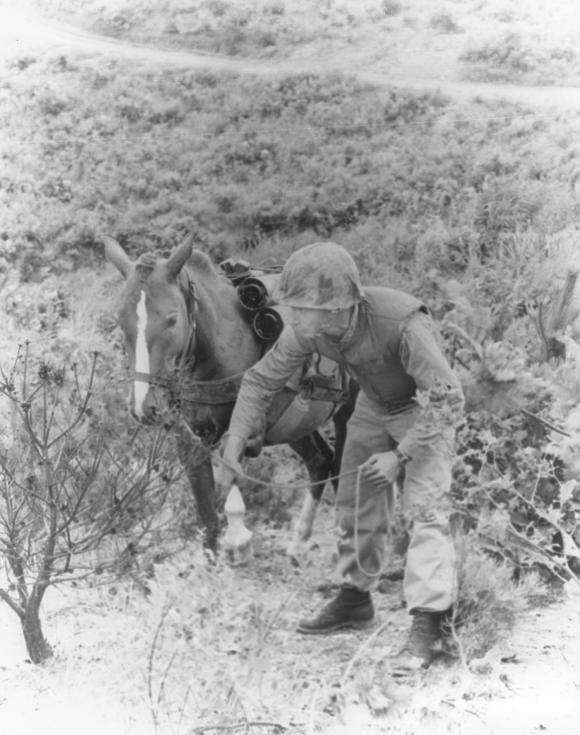 Listen as Abby tells the story of how this young horse met some young Marines, and formed a bond that would not be broken.

Barrett, J. (2013). They Called Her Reckless - A True Story of War, Love And One Extraordinary Horse. Tall Cedar Books, Chester, CT. Available in print and Kindle versions from amazon.com

On the history of the Ferghana horse in East Asia:
(n.d.). Retrieved November 29, 2016, from http://www.ollisandoostermeijer.com/publications/the_importance_of_the_horse.html