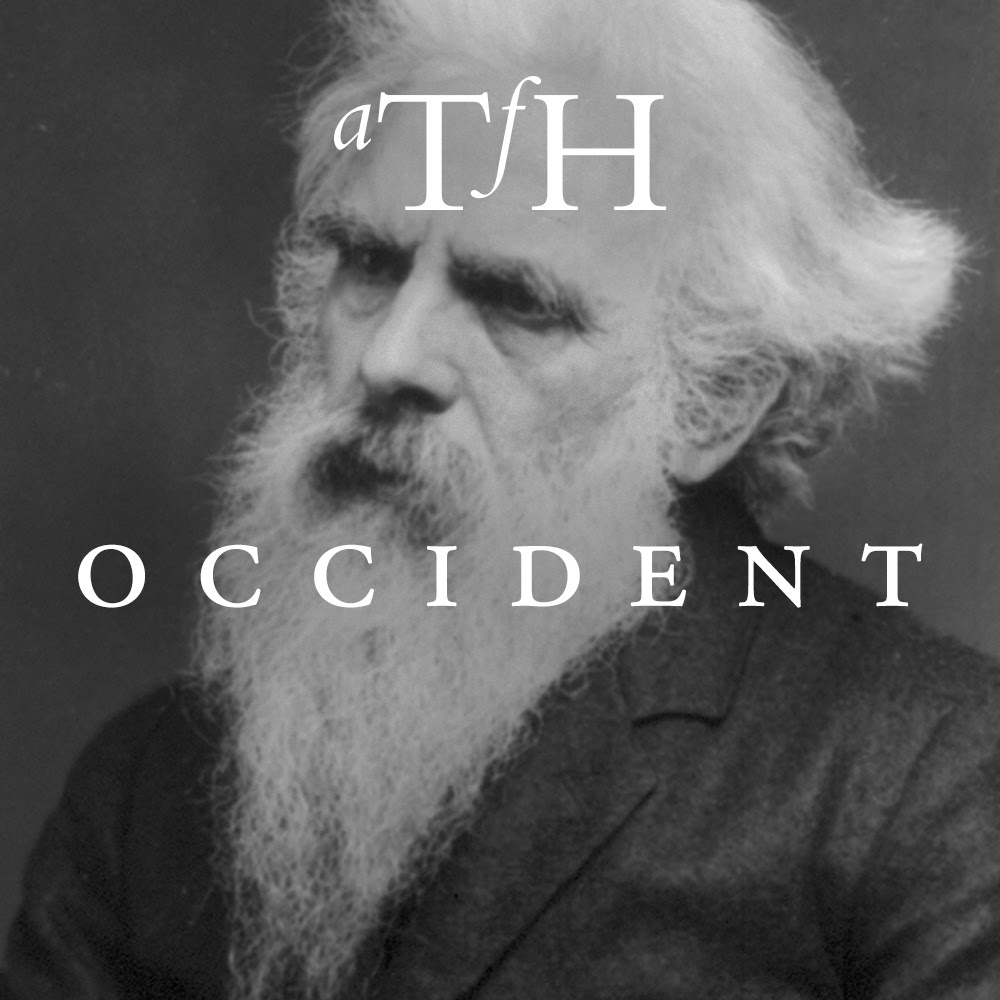 This is the first part of a story that combines art, technology, industry, science, and horses.

In this episode, we take a look at 19th Century America, through the lens of a burgeoning technology. Abby draws together threads from the personal life of Eadweard Muybridge, the early years of the State of California, the construction of the transcontinental railroad, and of course a study of their connection to horses. 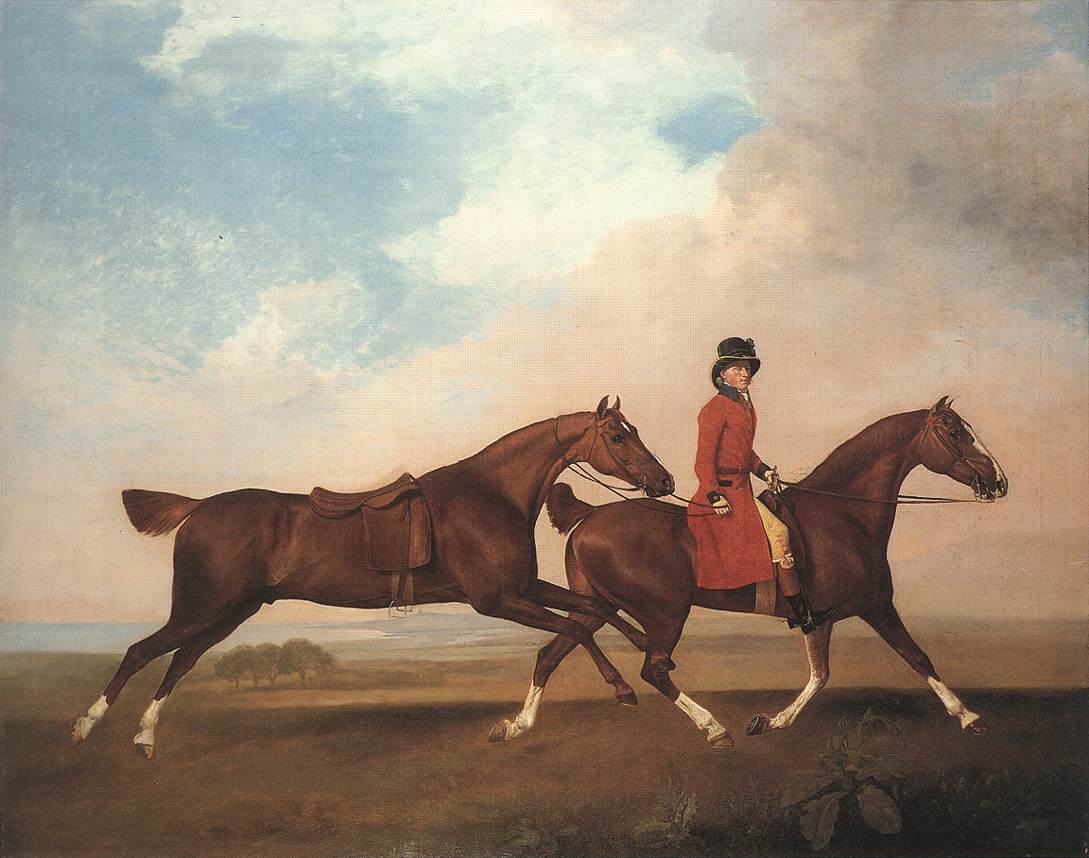 The landscape photographer known as Helios was known by many names over time, each one representing a different phase of his life’s adventure: Edward Muggeridge, Ted Muggeridge, Edward Muygridge, Edward Muybridge, “Helios” (the pseudonym with which he signed his photos), and finally, the Anglo-Saxon spelling Eadweard Muybridge. His personal life was not by any means a level path, but he eventually became a household name – more than once. 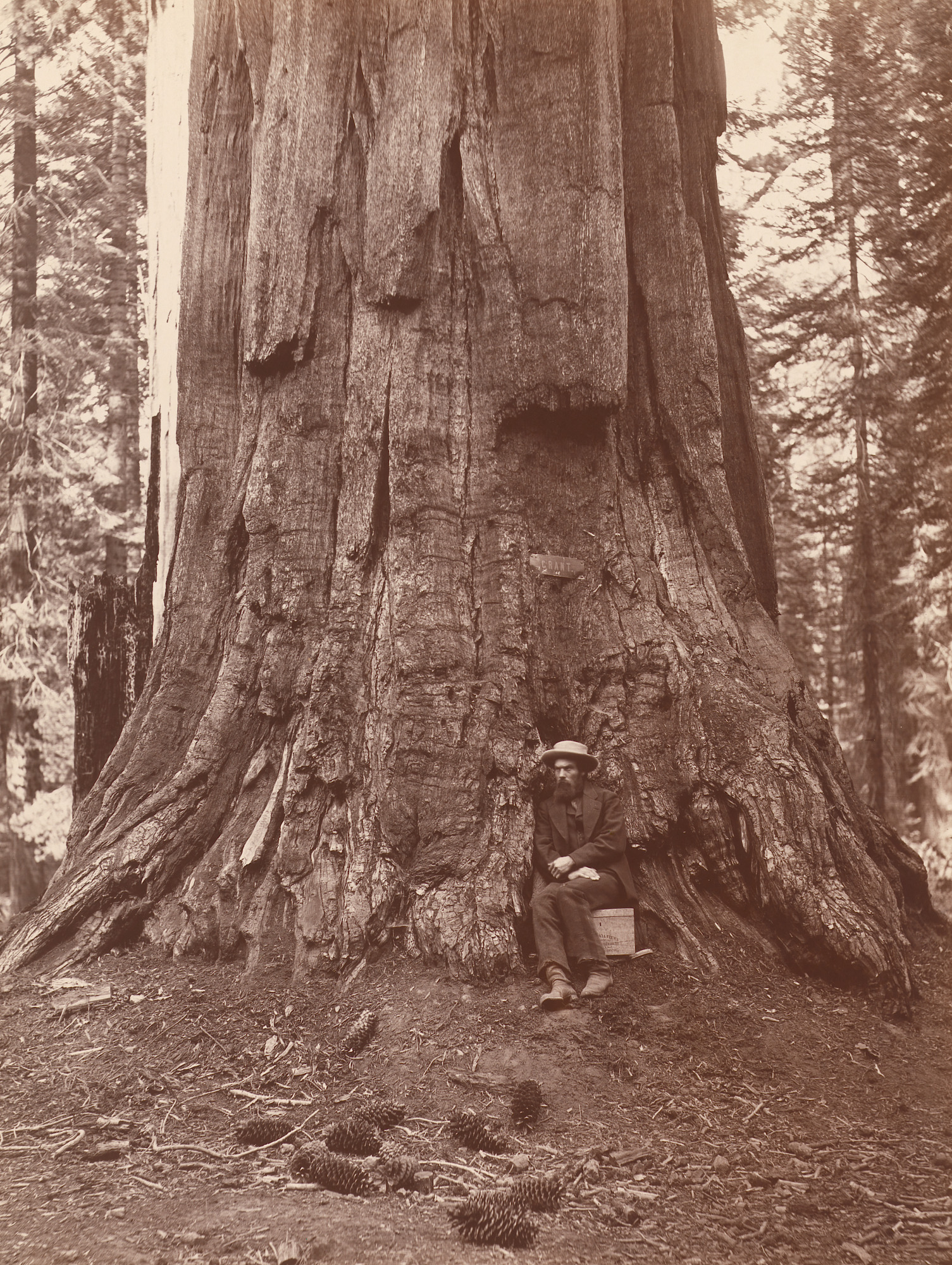 Our backdrop is the Gilded Age: set in the early years of the western coast of the United States, during a time of rapidly advancing technologies, this story is folded into the construction of the transcontinental railroad, through California Governor Leland Stanford. As President of the Central Pacific Railroad, Stanford was instrumental in the project, which seized the opportunity provided by the Civil War to tie California firmly to the Union states with an iron cord. 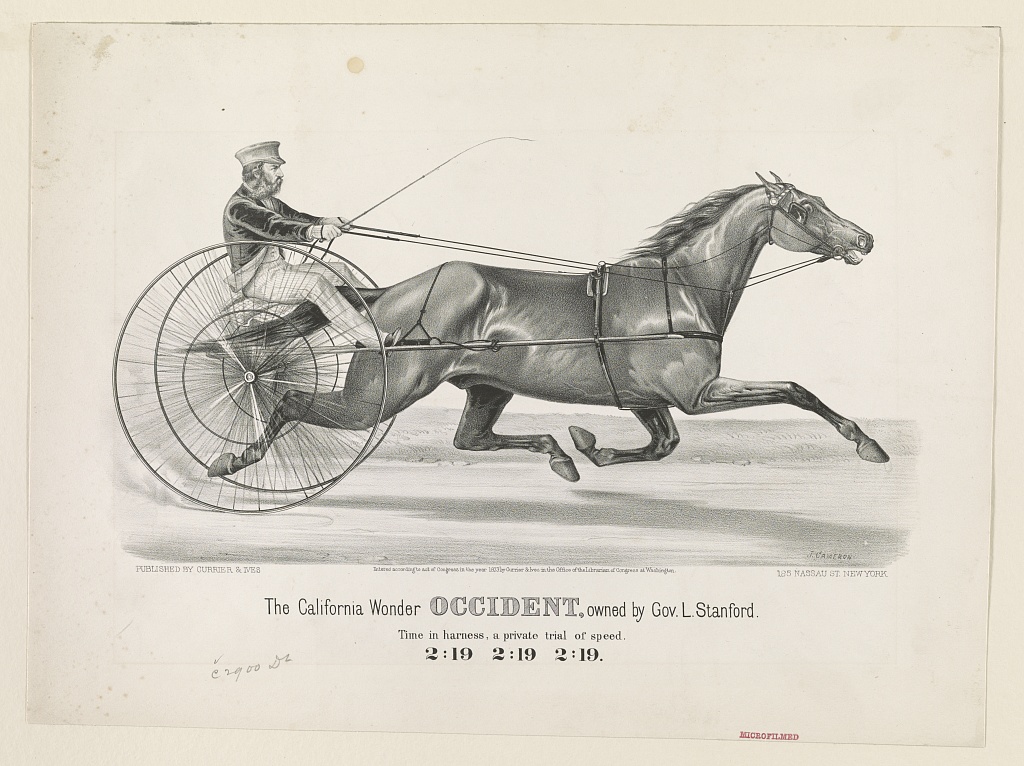 Of course, there is also a study of the connection of these men to our friend the horse – this time, through its gaits and movement. The horses in this story belonged to Leland Stanford. The reason they matter to us now is because of Eadweard Muybridge’s imagination, intelligence, and focus.

The opera "The Photographer: a music-drama in three acts" was composed by Philip Glass and is available at Philip Glass's website.

"California wonder occident, owned by Gov. L. Stanford" Lithograph published 1873. Currier & Ives is available in the catalog of the Library of Congress.

Ball, E. (2013). The Inventor and the Tycoon: a Gilded Age Murder and the Birth of Moving Pictures. New York: Doubleday. Available from amazon.com in Kindle, Hardcover, Paperback, and Audible audiobook editions.

About the Camera Obscura: Leggat, R. (1995). A History of Photography from its beginnings till the 1920s. Retrieved on March 3, 2017 from http://www.mpritchard.com/photohistory/