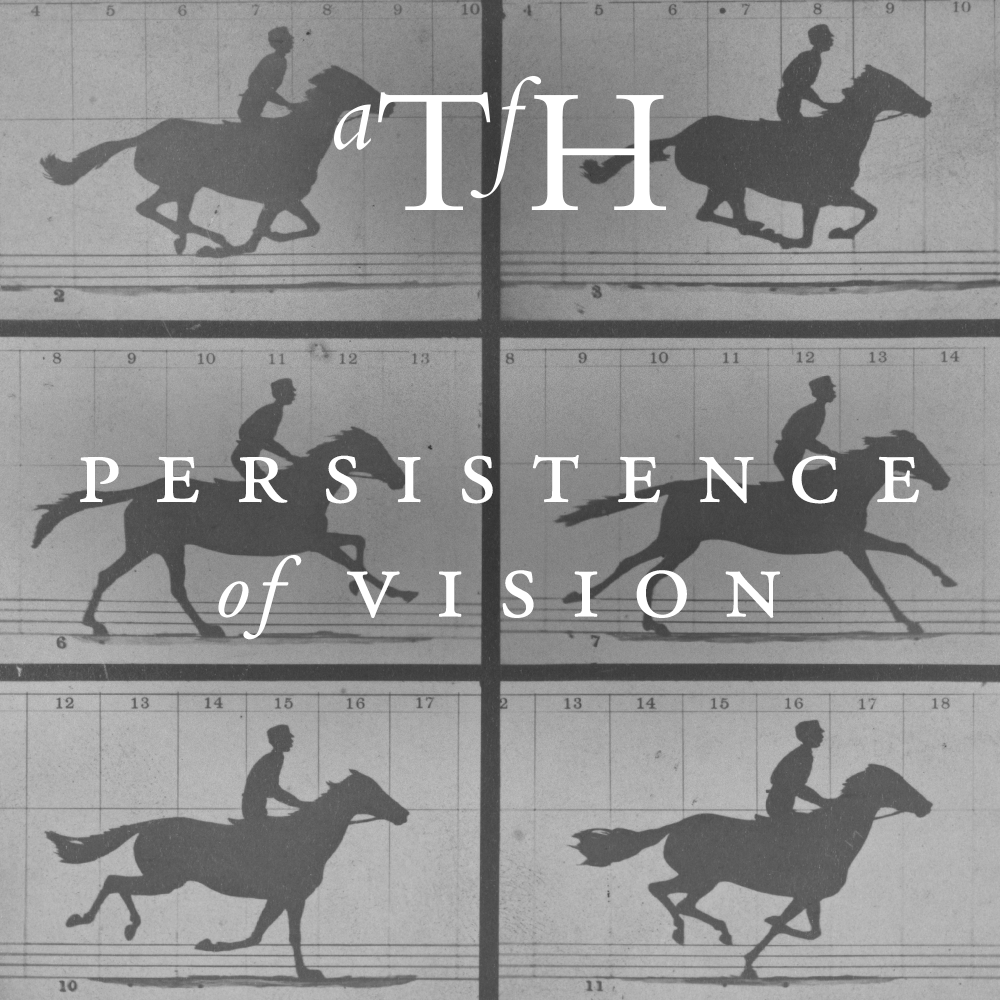 This concludes our two-part story about the man who changed the way we see horses, which began in Episode 5.

This episode relates the story about how Eadweard Muybridge and Leland Stanford formed a collaboration that would forever change the world, through a match made in technological heaven. The project was conceived, managed, and funded by Stanford, the railroad tycoon and former governor of California who was known to the political cartoonists as "The Octopus." The daily work of the project - including obsessive attention to the details of the art and science of it all - was overseen by the temperamental artist-photographer-inventor Muybridge, who was a household name in his own right in the 1870s. 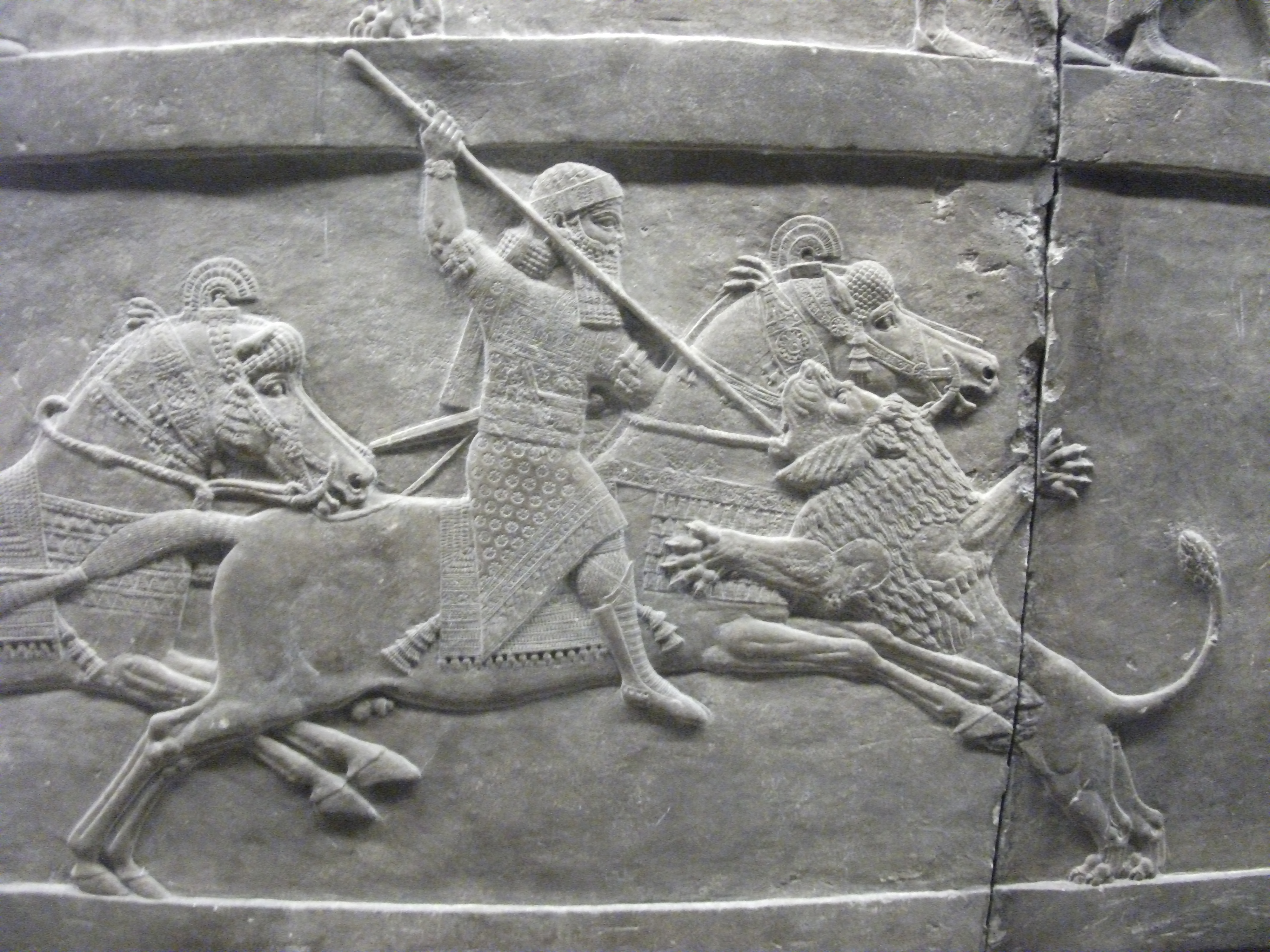 In this episode, we see the 19th Century to a close, pulling together the many threads from psychology, art, photography, industry, and the curious relationship between the photographer, the robber baron, and the horses. To the tune of nearly a million dollars in today's money, these two men worked tirelessly to develop the equipment, the open-air studio, and the process needed to produce the first sequential stop action photographs of an object in motion. 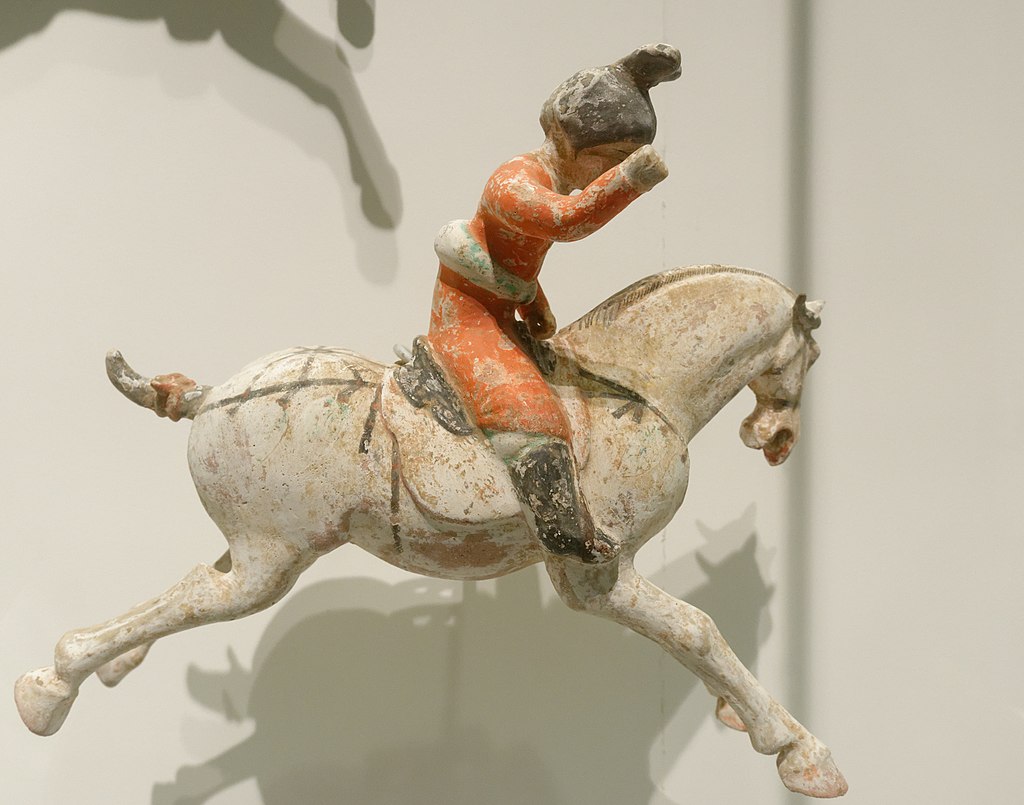 The fact that the object was a horse is only part of why this story is interesting. Stanford's reasons for wanting the images made reflect his obsession with his horses. Muybridge's reasons for wanting to make the images reflect his obsession with photographic technology. The struggles that the images themselves created in both men's lives reflect their mutual pride in the completed work. They are both renowned to this day for the true events of their lives, but even as legends grew up around this story, they are also known for the work, the images themselves, and the change they would make in our world. 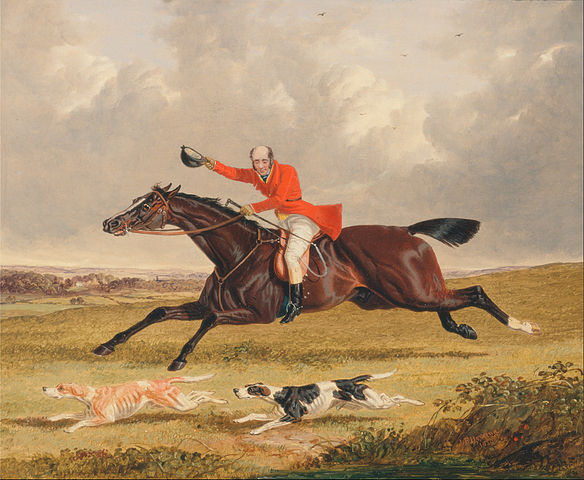 As the Gilded Age gave way to the political reforms of the early 20th Century, we march boldly forward into the age of electric and electronic devices that provide all manner of visual entertainment. We see the persistence of Muybridge and Stanford rewarded with the breakthrough development of truly instantaneous photography. The ability to stop motion in an instant, and so to freeze action, opened a world of new information and introduced a revolutionary form of entertainment that could be enjoyed by groups of people, together, sitting side by side in a common viewing space. 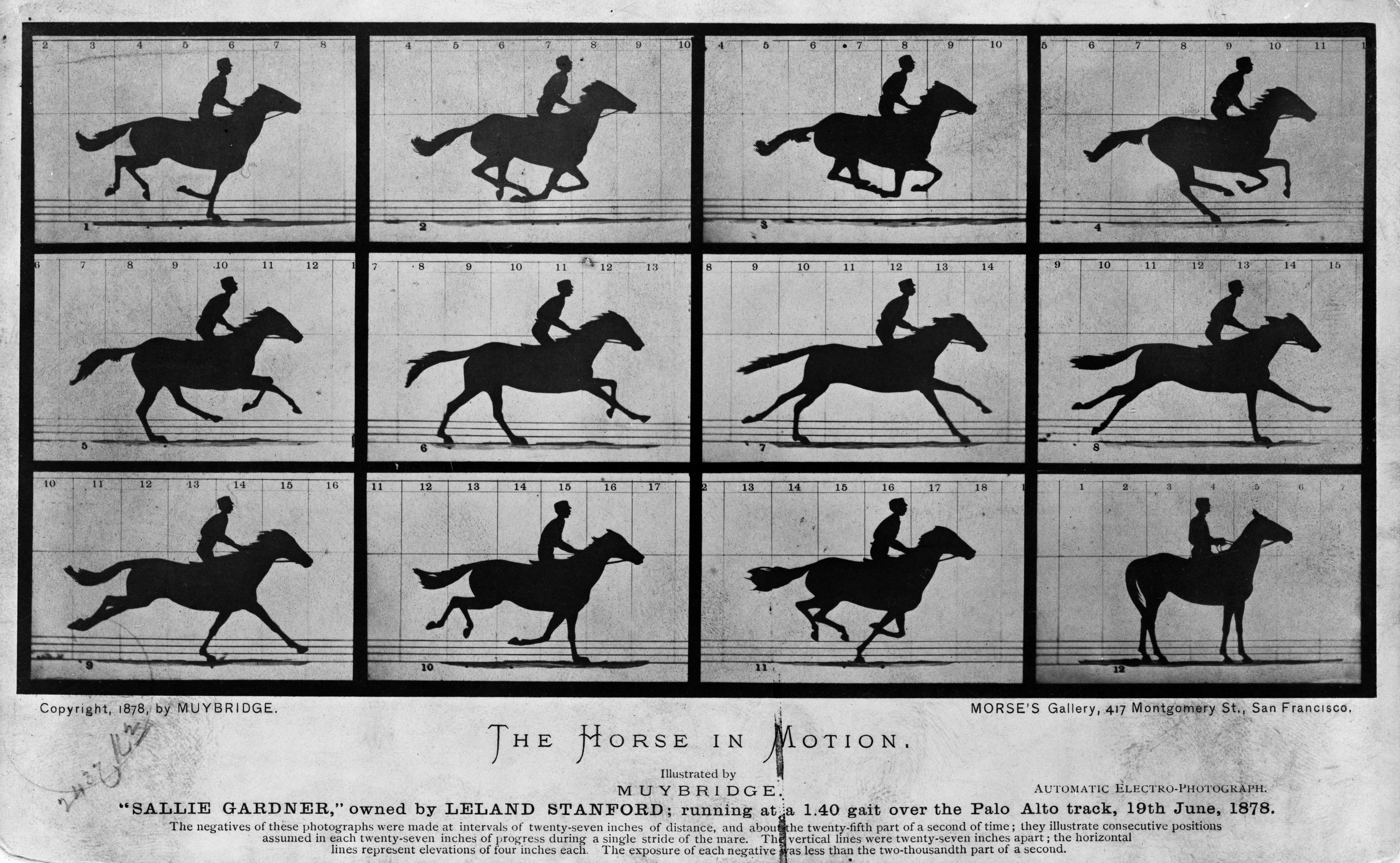 Other inventors would capitalize on this breakthrough and leave Muybridge in the past, but his contribution has been recorded and the shared vision of both men has become a reality. The effect that Muybridge's stop-motion images had on our culture is not limited to technology, nor to the first glimpse of today's most pervasive form of visual communication. They also changed forever the way that horses are depicted in the visual arts. 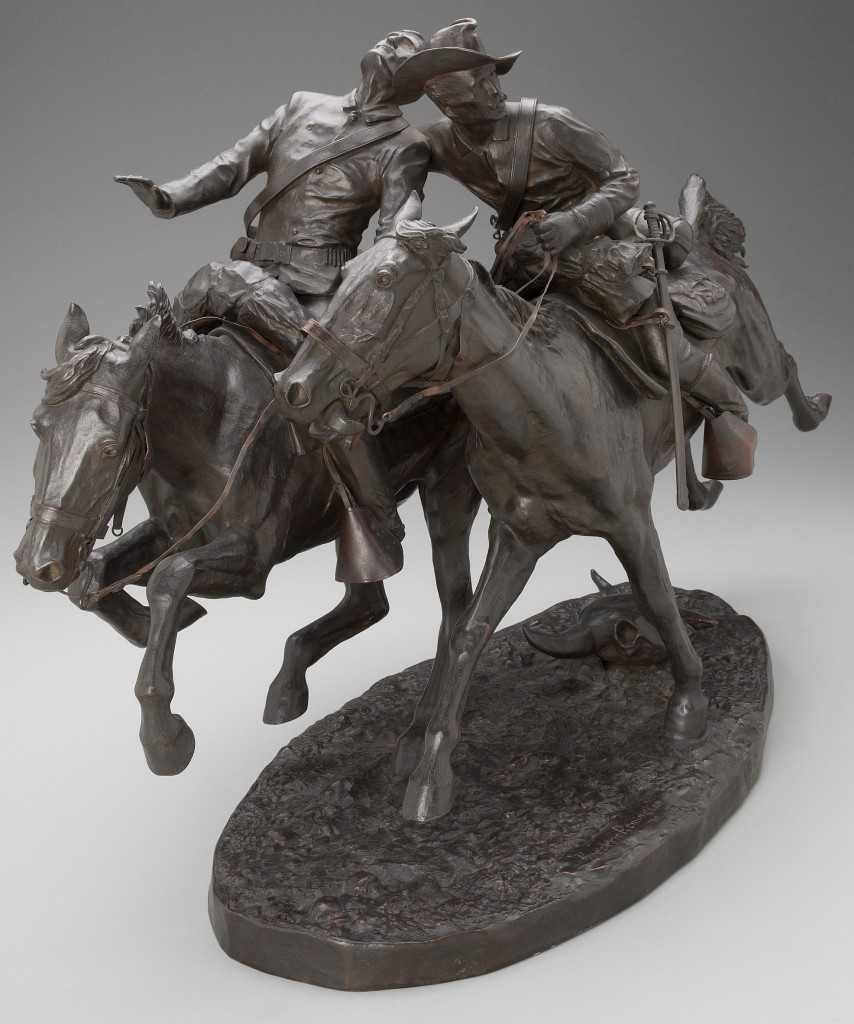 In this episode, Abby tells the story of how that happened.

The strange and sordid tale of Eadweard Muybridge, the man who accidentally invented motion pictures. The film is told from the point of view of Muybridge's abandoned son, and viewed completely through a nineteenth century early cinema contraption called a mutoscope.

Ball, E. (2013). The Inventor and the Tycoon: a Gilded Age Murder and the Birth of Moving Pictures. New York: Doubleday. Available from amazon.com in Kindle, Hardcover, Paperback, and Audible audiobook editions.