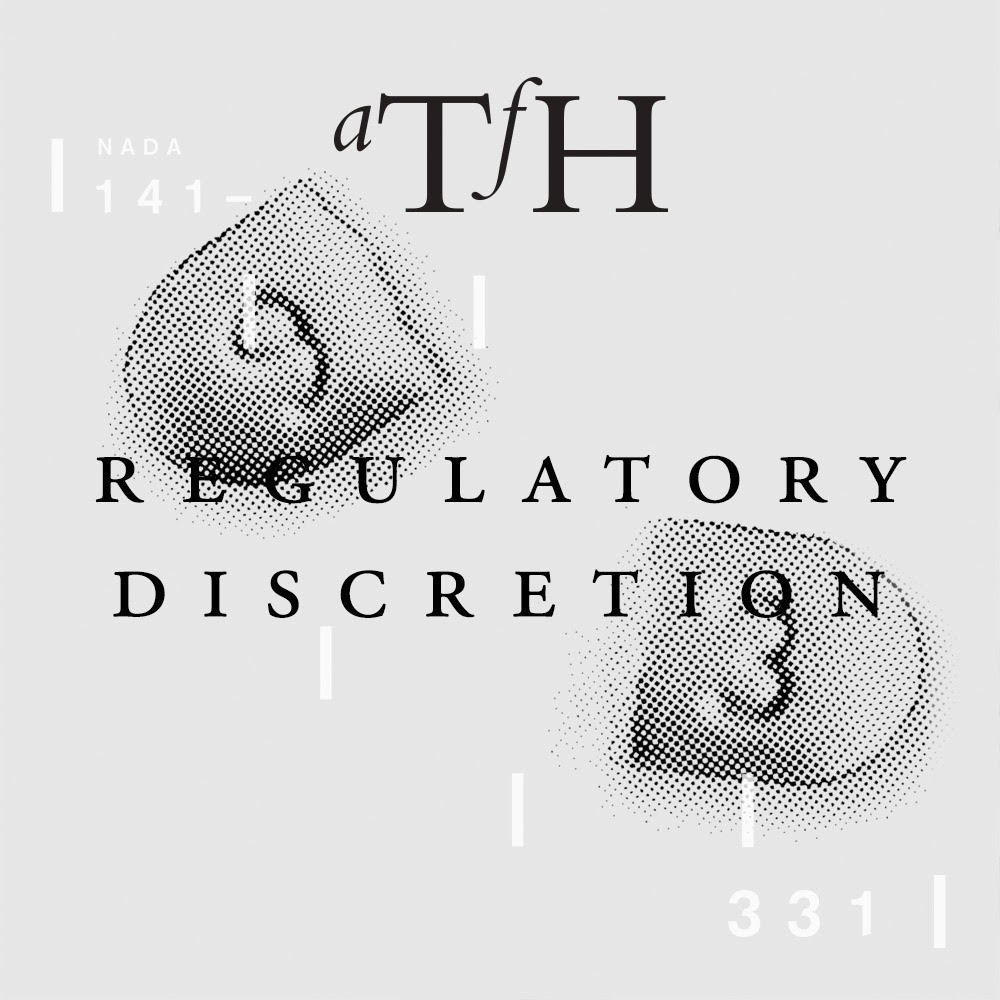 This is the story of how a decision was made, with all the best intentions and for all the right reasons, to withdraw the prescription drug pergolide mesylate from the market in 2007. The United States Food and Drug Administration (FDA) made the announ...

This is the story of how a decision was made, with all the best intentions and for all the right reasons, to withdraw the prescription drug pergolide mesylate from the market in 2007. The United States Food and Drug Administration (FDA) made the announcement through its usual channels, intending to protect the health of human Parkinson's Disease patients. At the time, nobody at the FDA knew that this would put the lives of tens of thousands of elderly horses at risk. They would find out soon enough. 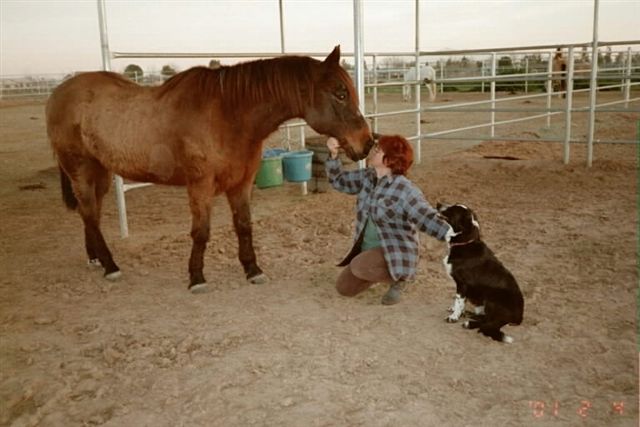 In this episode, we tell the story of the events that followed the announcement. Drugs and other health related treatments, procedures, and research, are regulated by government bureaucracies. Generally, we want it that way because such important and potentially dangerous substances and effects need to be controlled by something other than the market place. 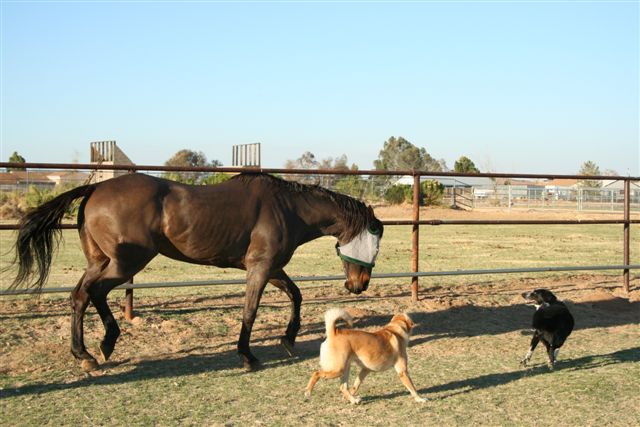 The FDA has a crucial role to play in all of our lives. Of course, health, illness, and treatment depend on what we know and don't know, and knowledge or its absence is never value-free. It is controlled by ideology and identity. People who are underrepresented have often had to organize themselves and fight so that their interests would be recognized and safeguarded by the government, and the FDA in particular. 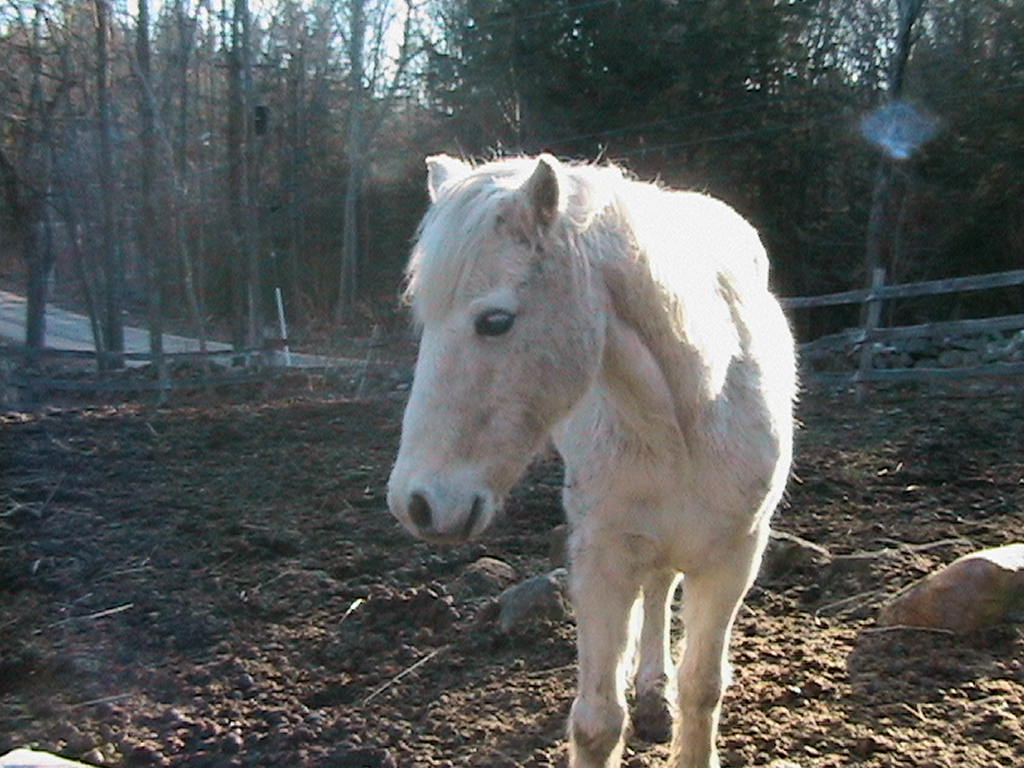 During the AIDS crisis in the 1980s, when it seemed that the disease only affected gay men and IV drug users, research and drug development was obstructed until gay men organized themselves massively, and became very loud, staging dramatic events to make their voices heard. Recently, the people of Flint, Michigan had to work hard to raise awareness about lead contamination of their drinking water. 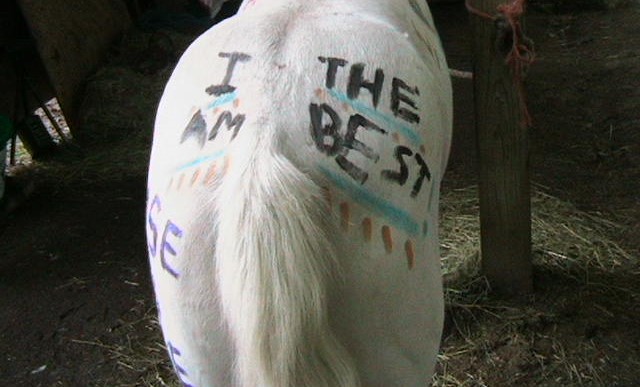 This story deals with a similar dynamic, but it's about horses. The pergolide withdrawal had been made by people who didn't have elderly horses, so they didn't know how many horses' lives were put at risk by the decision, until an online Equine Cushing's Disease support group made them care. Equine Cushing's Disease, more accurately called pituitary pars intermedia dysfunction (PPID), is a progressive disease of older horses that severely affects the horse's quality of life and, if untreated, usually leads to euthanasia for humane reasons.

Listen as Abby tells the story of how a group of committed owners raised their voices and made powerful officials care about something that they didn’t know about, because it only affected a small group of Americans. Of course, they should care about it (because they officially represent all of us), but they didn’t know. It is the story of the dedicated individuals whose activism made it possible for us today to be able to treat a PPID horse with a drug that allows them to live another decade in comfort and dignity. 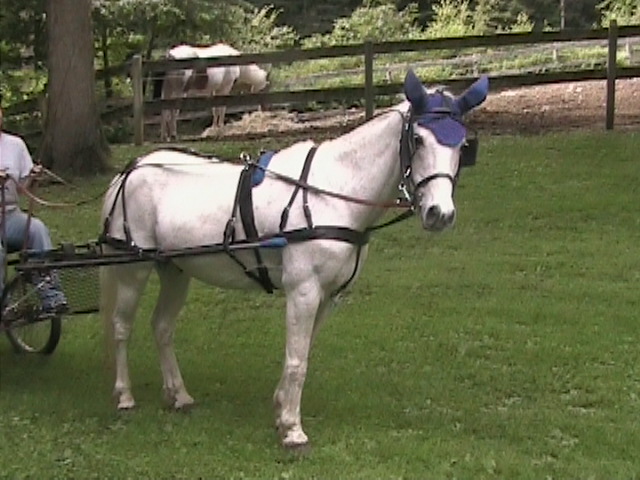 Tony, on Pergolide, happy in his job.

It is often easy to forget these histories, and take for granted the services we rely on, whether we are the human patient or the guardian of an elderly horse. Take in the dramatic history you are about to learn. Below are links to the resources used in preparing this episode, including the archives from the Equine Cushing's and Insulin Resistance support discussion group, which is where this story takes place. Their full website houses a vast collection of resources related to the topic of caring for horses affected by these two distinct but related conditions. Sources for this episode

Members of the Equine Cushing's and Insulin Resistance Group.