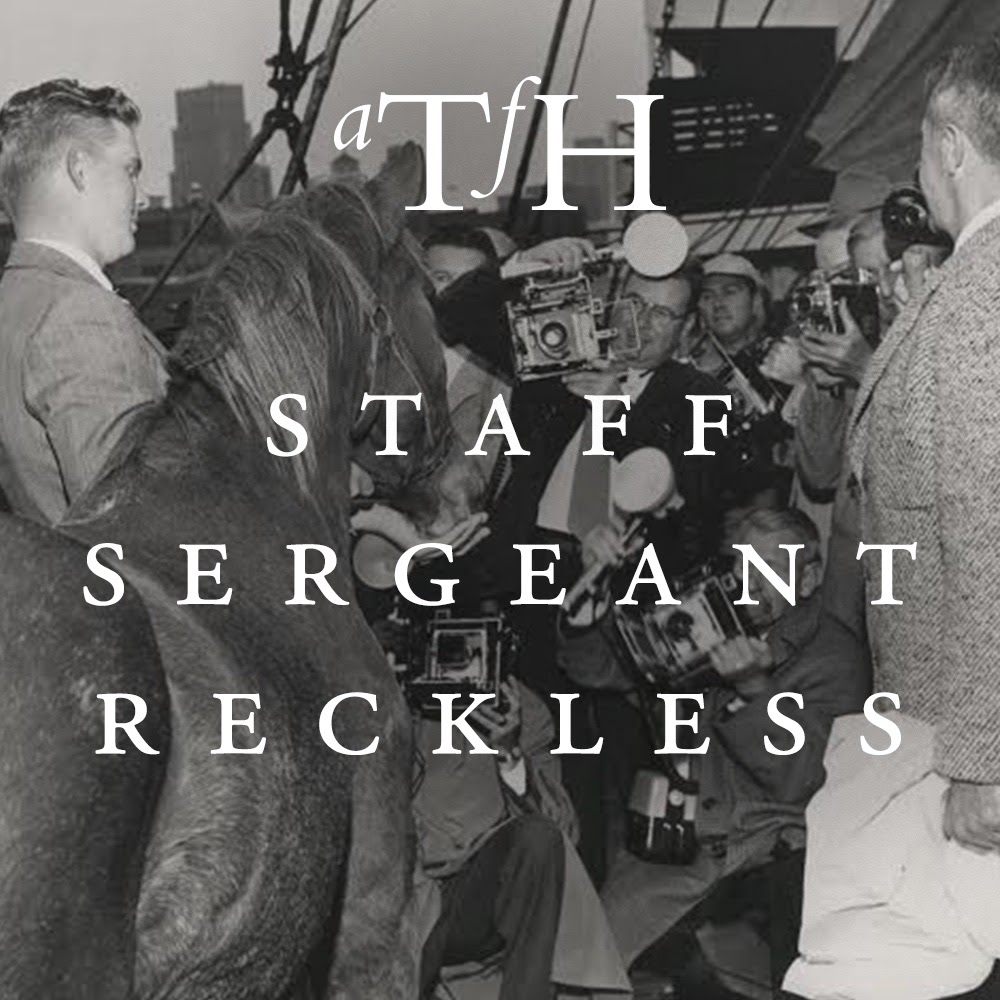 We conclude our story of Reckless, a native Korean mare who became a United States Marine.

This episode tells how this extraordinary mare made a life in the United States after the Korean War, and how she has been honored by the U.S. Marines, the government of South Korea, and others. The first two parts of the story are told in Episode 2 Flame of the Morning, and Episode 3 Pride of the Marines. 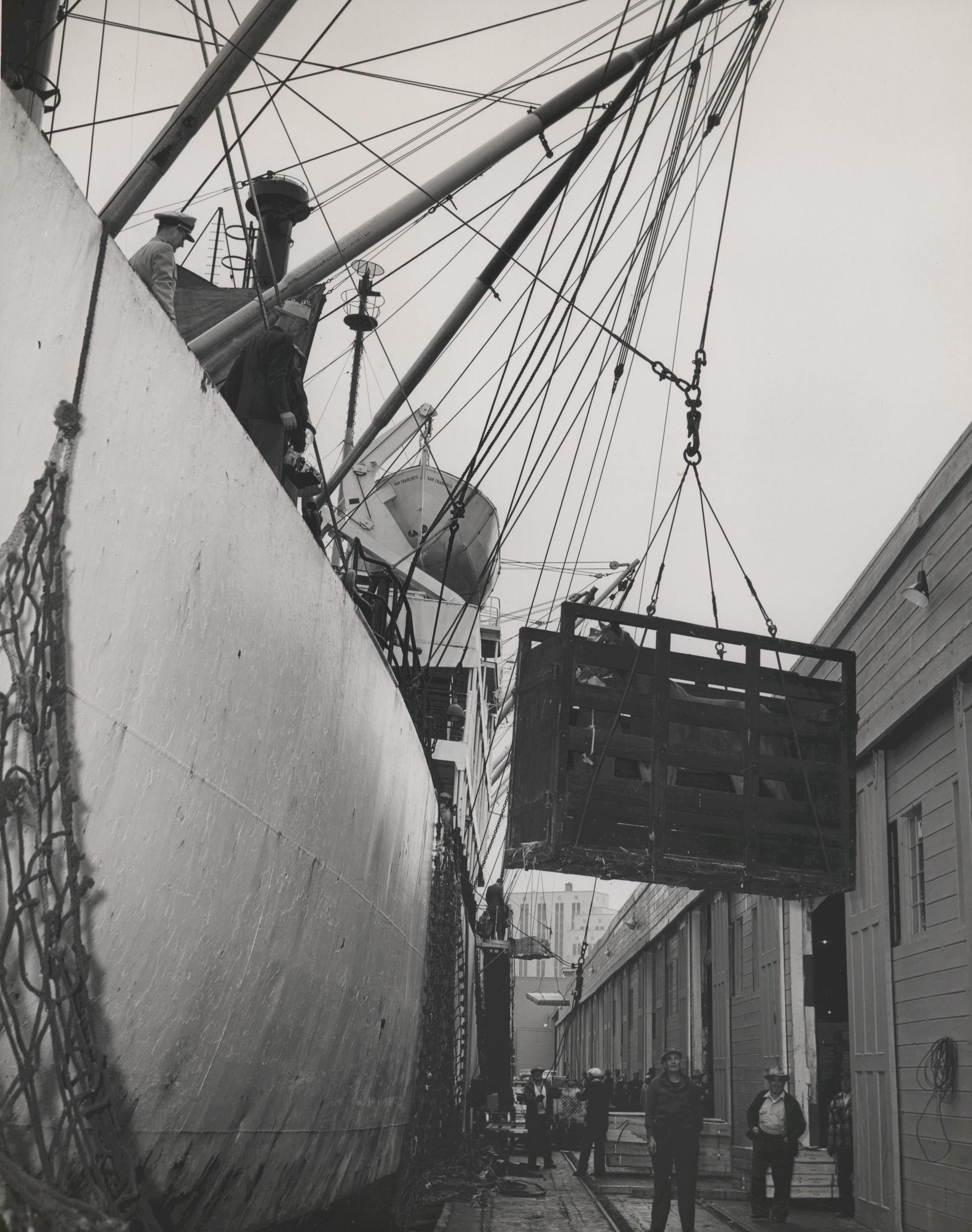 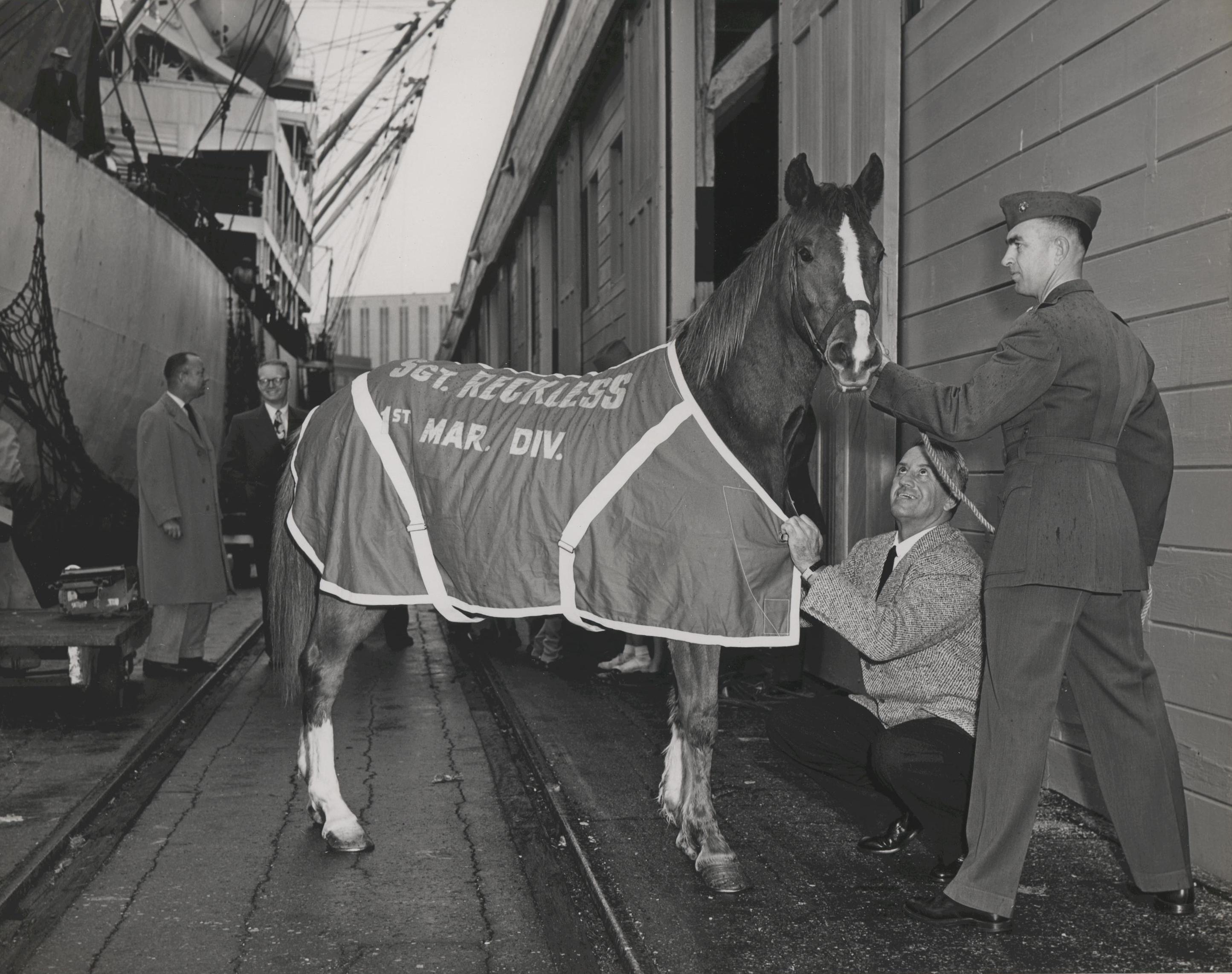 Many animals have given military service over the centuries, but this one was unique. She worked alone, she kept herself safe, and she took care of her comrades in arms during some pretty terrifying action. The Marines who served with her were so amazed by what she did that they shipped her over land, air, and sea to bring her to the states. 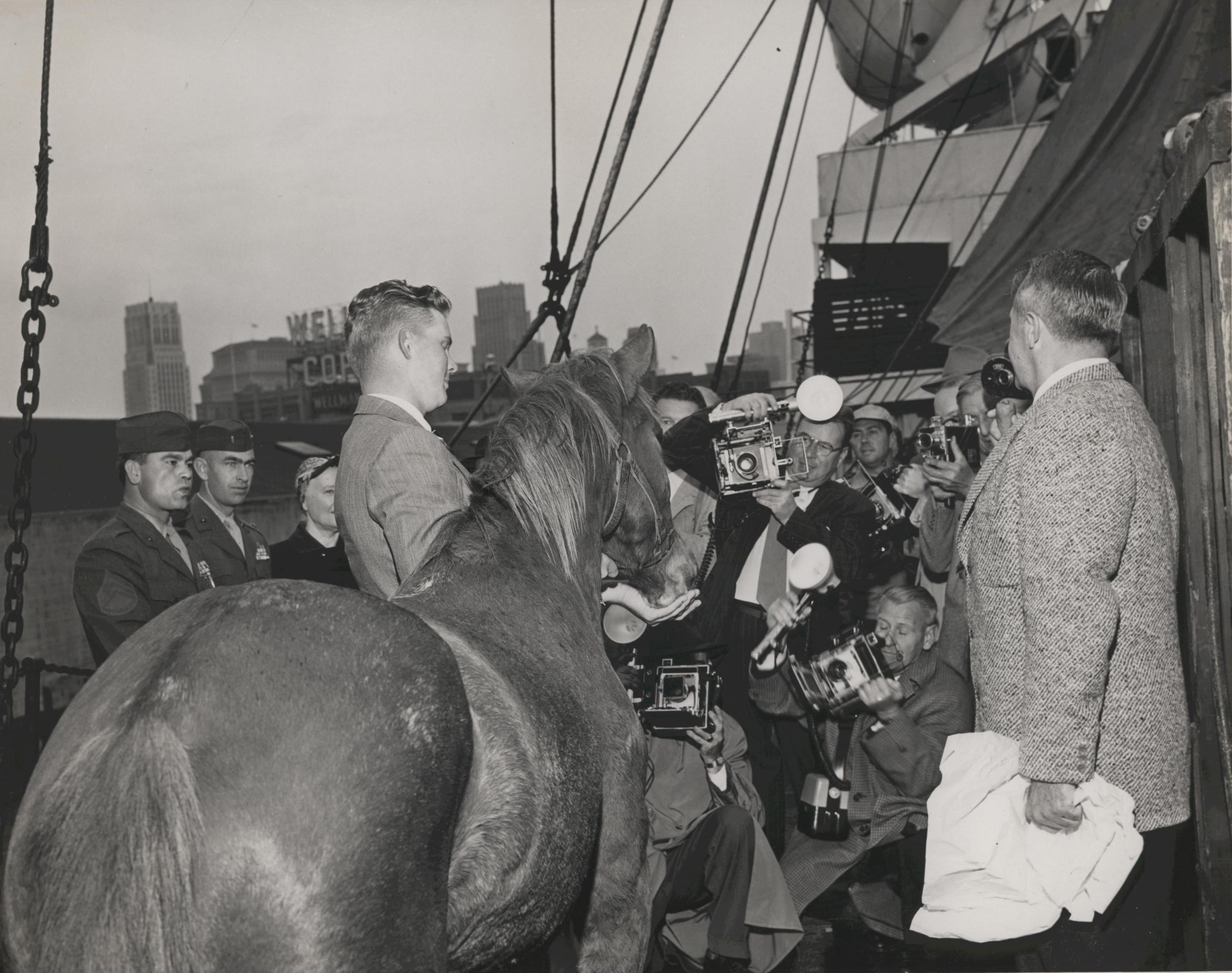 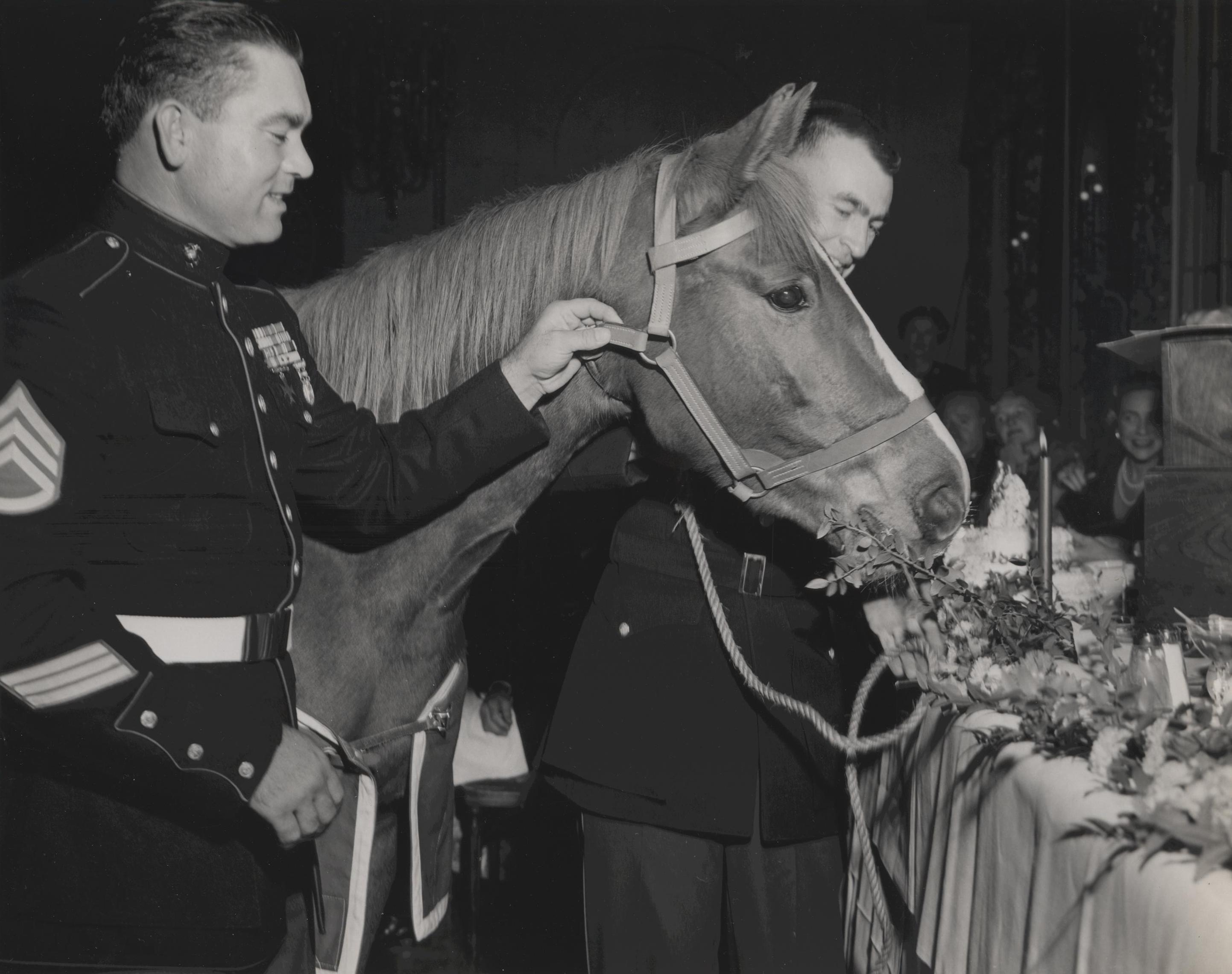 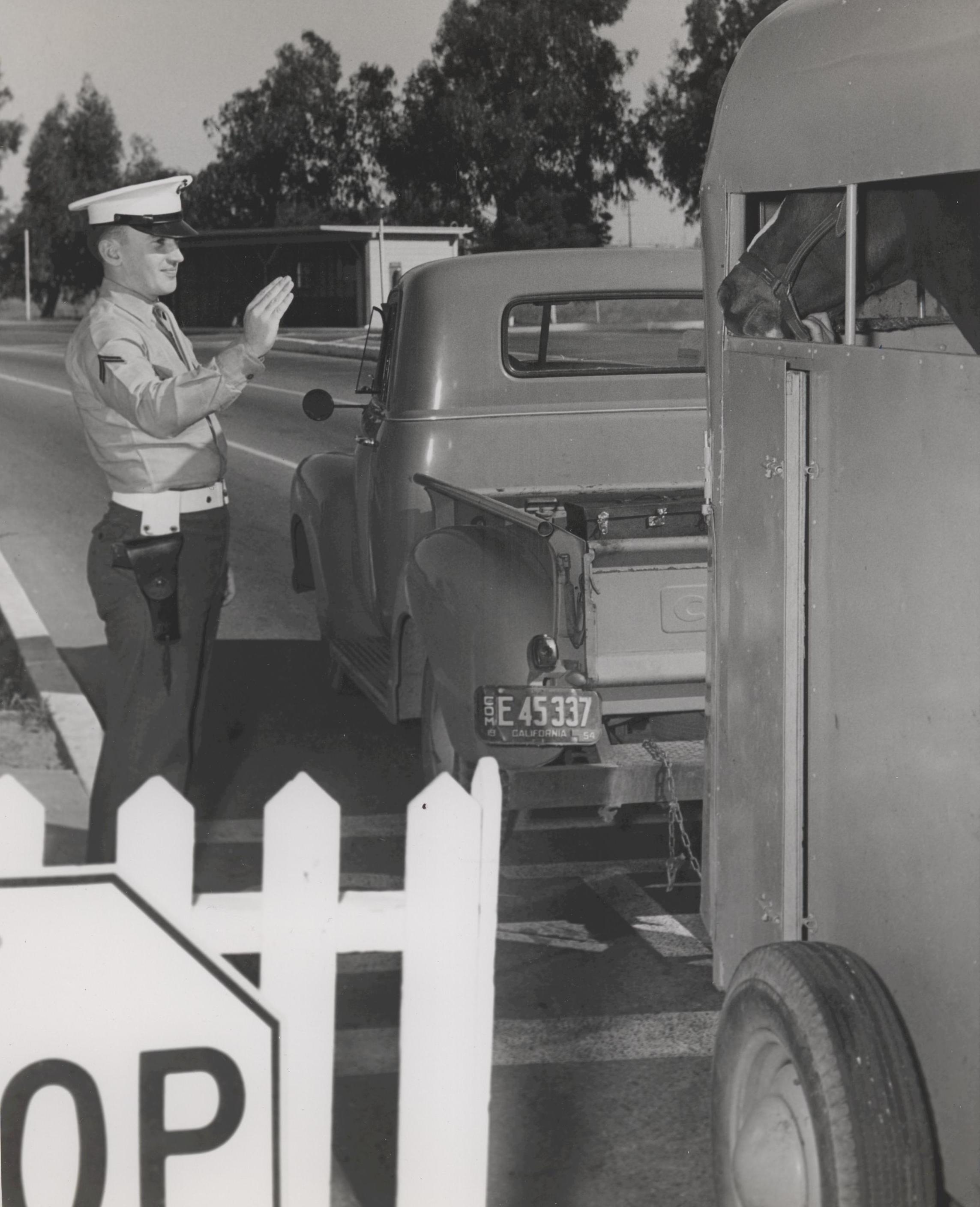 They housed her at Camp Pendleton out of gratitude and respect for her service, and recognized her sacrifices by giving her rank and promotion. She was retired at the base, had a number of foals, and even after her death has been recognized repeatedly for her incredible courage. Follow the last part of our story about this extraordinary little red mare, the size of a pony, with a heart as deep as the ones of national legends like Man o’ War or Secretariat. Like them, she gave it her all. 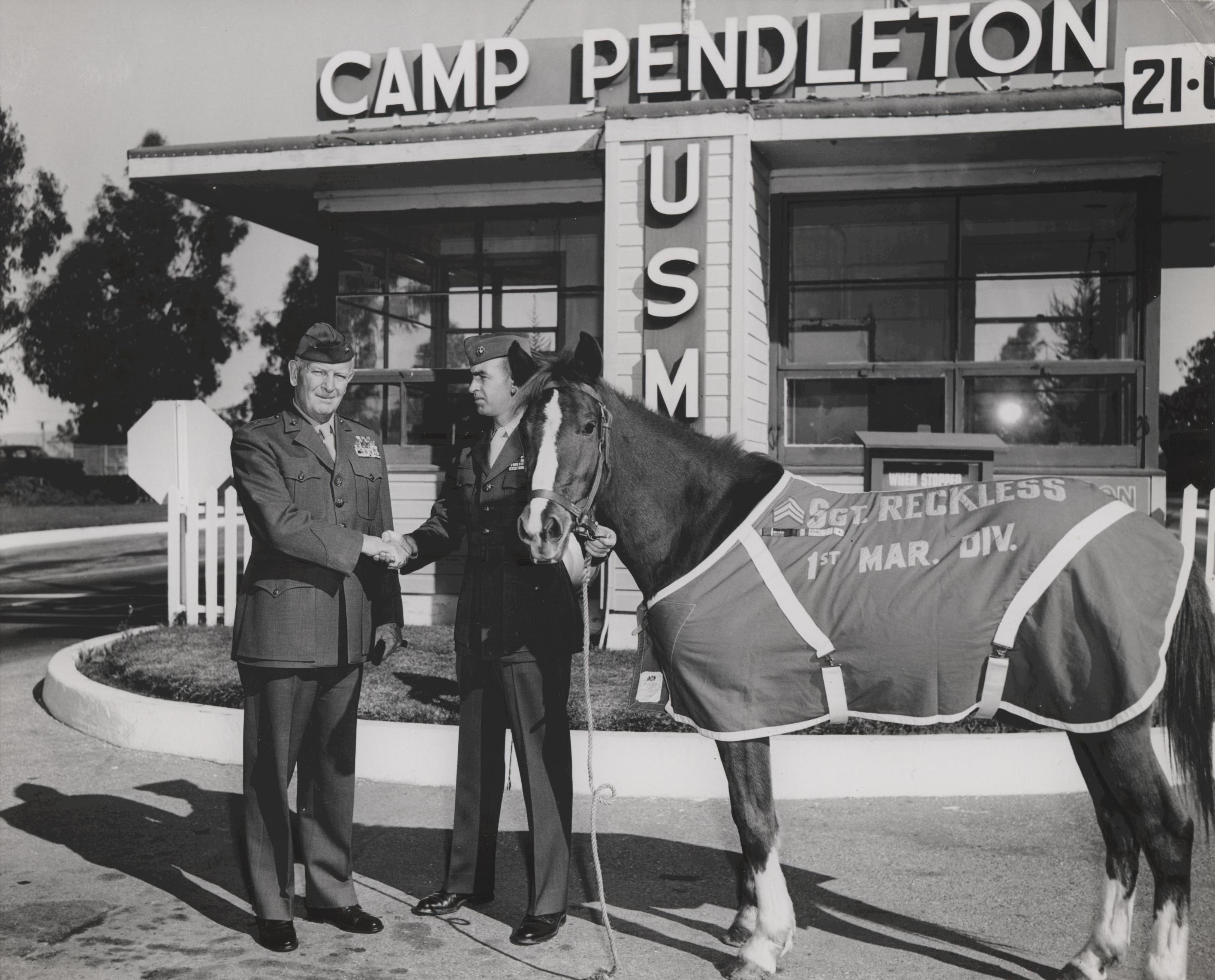 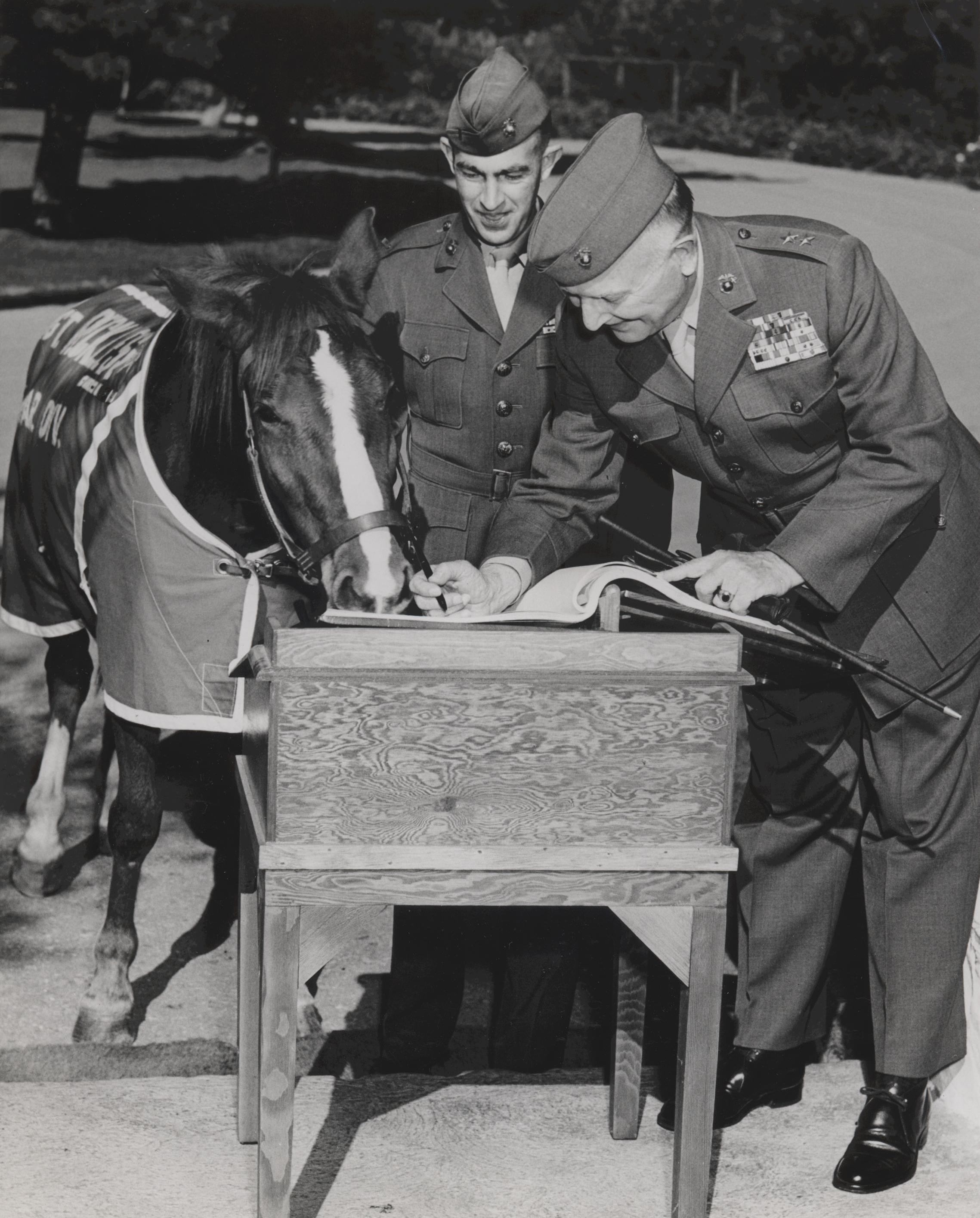 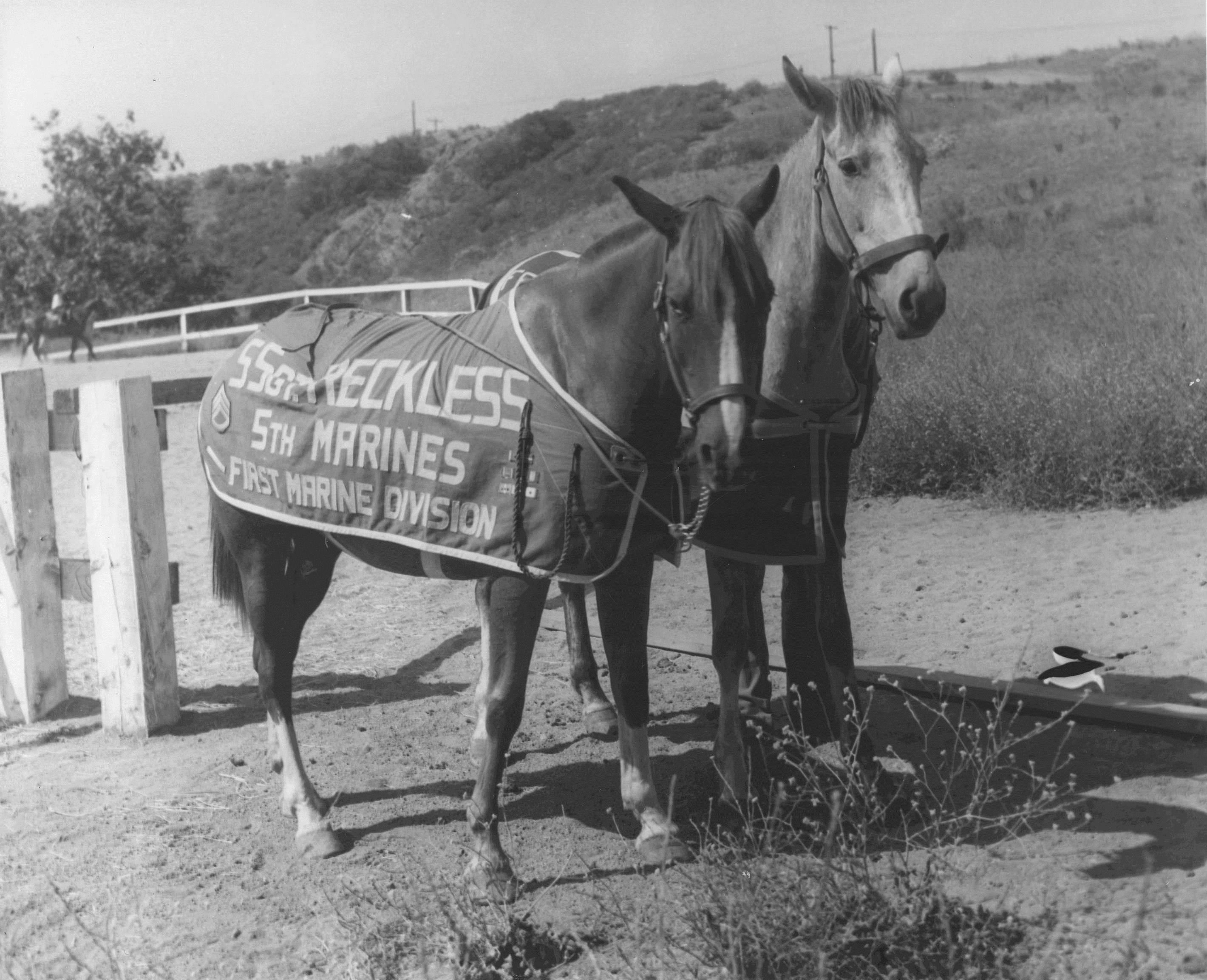 Listen as Abby tells the story of how this young horse became a living symbol of courage, and perseverance, , and how nearly 50 years after her death she is still remembered for her selfless service. 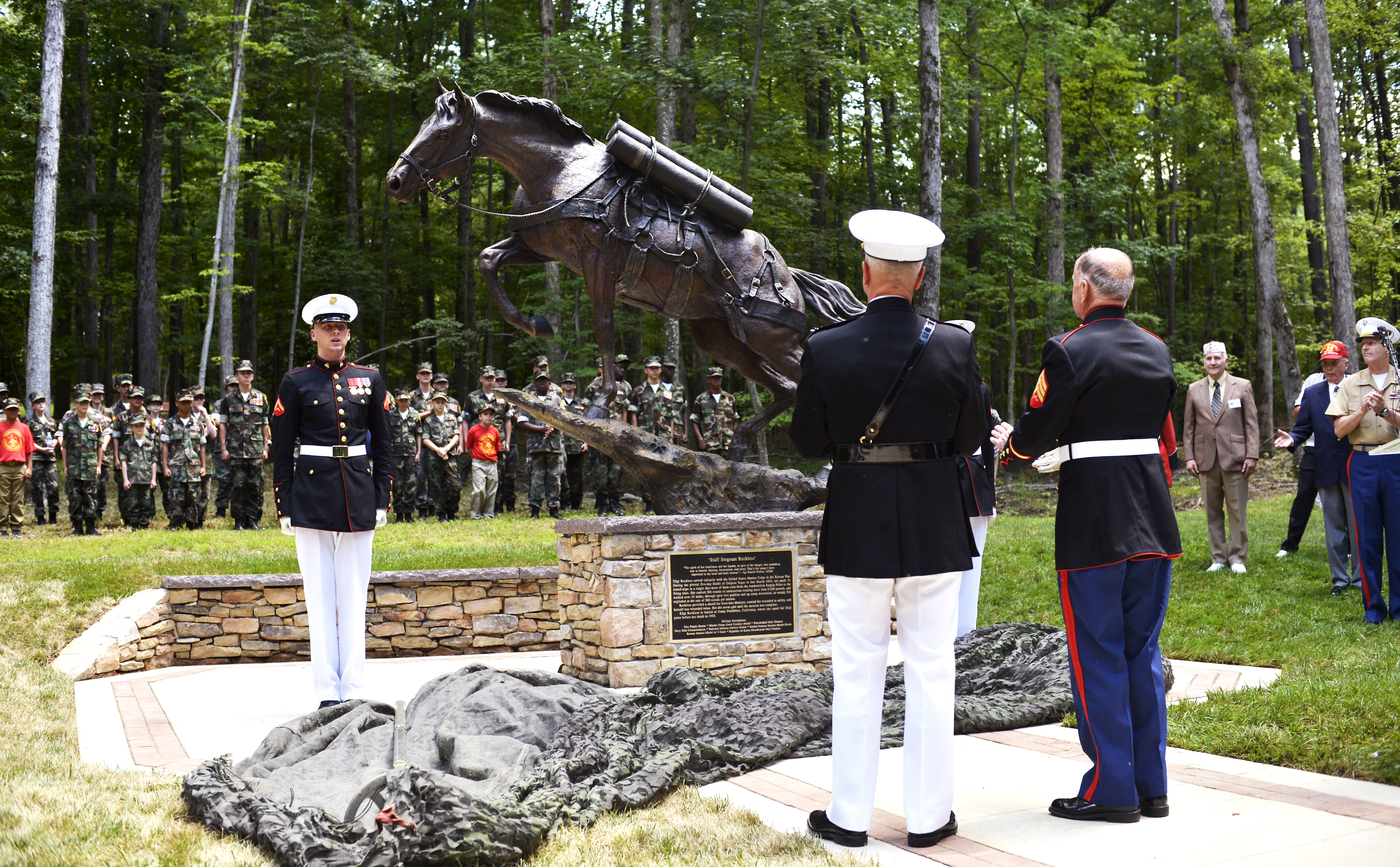 Contacts related to the life of Staff Sergeant Reckless:

The People's Dispensary for Sick Animals has a website at pdsa.org.uk where you can make a "help a vet help a pet" donation in the United Kingdom.

Robin Hutton administers a website at sgtreckless.com, where you can donate to the registered charity Angels Without Wings and support of one of the monuments in honor of Reckless. She also hosts two Facebook pages for Reckless: Sgt Reckless and the Official Sgt Reckless Fan Club group.

Janet Barrett's website is found at theycalledherreckless.com, and you can email her using About_Reckless @ comcast.net

Tom Clavin's website is found at tomclavin.com, and you can send him an email at beachreading @ gmail.com

Barrett, J. (2013). They Called Her Reckless -- A True Story of War, Love And One Extraordinary Horse. Tall Cedar Books, Chester, CT. Available in print and Kindle versions from amazon.com